In 1933, the brilliant engineer and inventor Nikola Tesla outlined his idea for a ‘thought camera’ in the Deseret News: 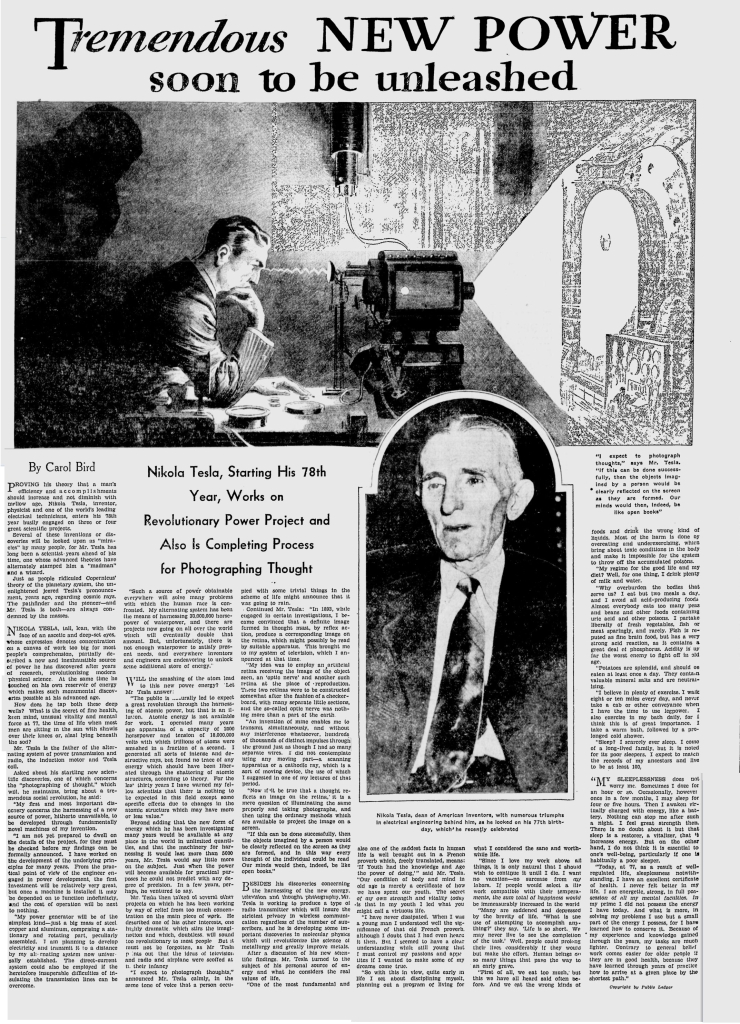 In 2007, Alien Productions exhibited an artwork based on Tesla’s proposal: Fast forward to Mary Lou Jepsen in 2012, and it seems we are actually getting close … 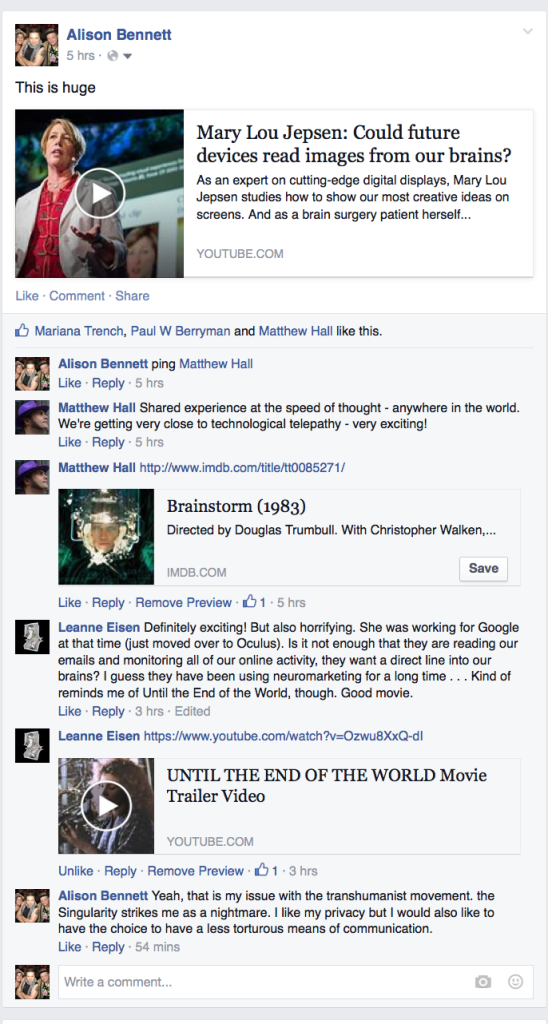 This could be a relief to visual thinkers!

BTW, The notion that the eye and vision could be a two way process, as raised by Jepsen in  has an interesting history:

Curious return to the notion of vision as a beam, an emission. Around 1000AD, the medieval Arab scholar Ibn al-Haytham, proposed that an intromission theory of vision. http://en.wikipedia.org/wiki/Book_of_Optics

This was a radical departure from previously held conceptions of vision that imagined vision as an emission that beamed from the eye.

Contemporary phenomenological theory also appears to contain the conception of sight as an emission.

View all posts by Alison